Review of the MFA Exhibit "Goya: Order And Disorder" 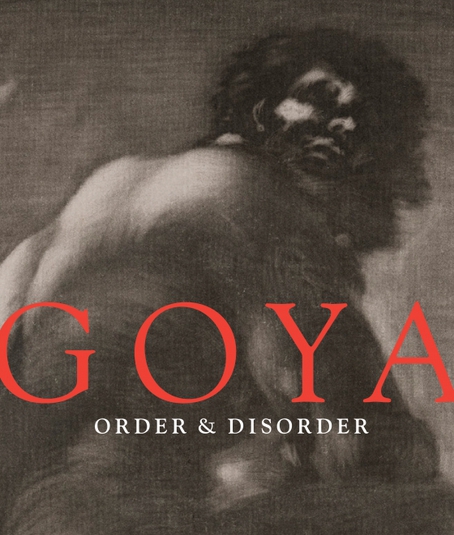 Recently I was invited by a friend to check out the latest exhibit at the Museum of Fine Arts-“Goya: Order and Disorder,” a 170 piece collection comprised of Spanish painter Franciso Goya’s work. His range of work included paintings, drawings, and printmaking starting from the 1770’s lasting throughout the end of his very long life. Goya was born in 1746 and died in 1828.

“Francisco Goya is widely celebrated as the most important Spanish artist of the late eighteenth and early nineteenth centuries, the last of the Old Masters and the first of the Moderns, and an astute observer of the human condition in all its complexity.”

According to the MFA, the curators decided to go for the more thematic approach when organizing the vast amount of work Goya had to offer. As a result they divided the exhibition into 8 major sections: “the nurturing and abuse of children; hunting as sport and metaphor; religious devotion and superstition; equilibrium and loss of balance; justice gone awry; and the symbolism of the giant.” 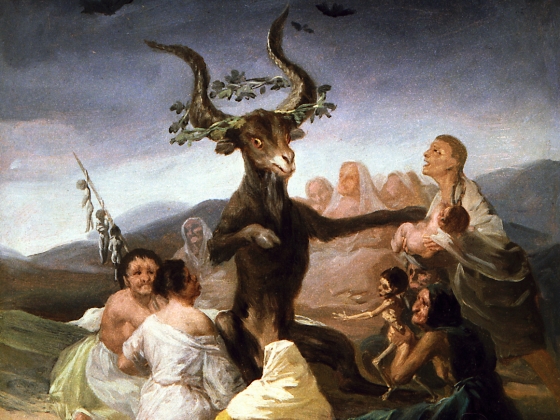 Even though these themes were prevalent throughout, what I found particularly interesting was how his work evolved through what was happening historically around him. He bridged a very long and turbulent span of time in history, experiencing both revolutions and inquisitions. His body of work showcases that he was clearly affected by it all and his experiences produce some pretty graphic and stellar work. 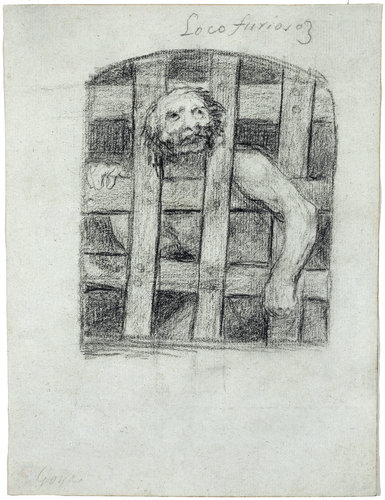 He painted at the height of society, painting for royalty in both Spain and France, while also depicting the grotesque, haunting, and savagery of his time. By creating such a unique juxtaposition, Goya has forced the audience to really see the depths of the society he both lived in and tried to escape. Between the years of 1797 and 1799, Goya lost his hearing, which significantly affected his life and work by adding to his inner conflicts between himself and the world he was depicting on paper. Francisco Goya was a pioneer of his time not only in painting, but also in printmaking , and the exhibit chronicles his body of work beautifully through painting, tapestries, and prints that gives the viewer significant insight into his long and fruitful life. Take the time to check this show out!