Since I'm off to Italy for vacation soon,  a little piece on the summer cocktail of the moment 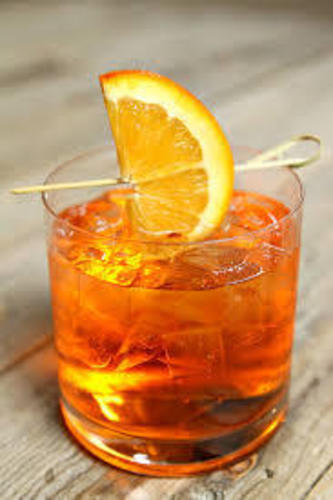 It's been THE cocktail for pre-dinner, or anytime, in Italy for years. Aperol liqueur, some call it a sweeter version of Campari, is low in alcohol, at a mere 11%, though it has the same sugar content, a less bitter taste, and bright orange, a secret recipe made from bitter and sweet oranges and herbs. It became popular in the 1950's inspired by the Venician tradition of drinking white wine and soda originated in Padua, Italy in 1919, in 2003 the brand was bought by Gruppo Campari. Then the marketing plan was devised and kicked in.

I look forward to sitting at the bar, by the seaside, in Galipoli, Polignano de Mare, or some other wonderful scenic location, in earl September. Until then, I'm warming up here in Boston. Cheers!

Some useful links, for more ideas, information and recipes: