Fun Fact: Thanks to this map, Latin America's importance was regenerated 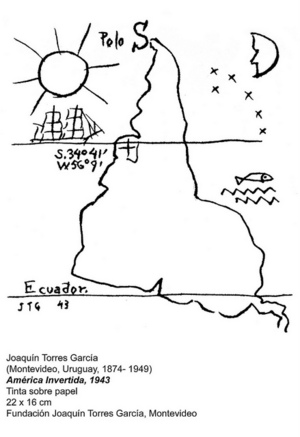 Artists have been conscious of the essentially fictional status of maps and the power they possess in construing and constructing worlds. Like many, Joaquín Torres García believes mappings are not representations, but mental constructs or ideas that enable and effect change. García was determined to establish a distinctive and confident art movement in South America. In many ways, the excellent, eye-opening Radical Geometry at the Royal Academy sets out to do the same. It makes the case that the different kinds of abstract paintings and sculpture produced in Uruguay, Argentina, Brazil and Venezuela from the 1930s to the 1970s were as innovative as anything being attempted in the "north." We couldn’t say it any better than Torres:

Joaquín Torres García wrote, "We have a true idea of our position, and not as the rest of the world wishes." 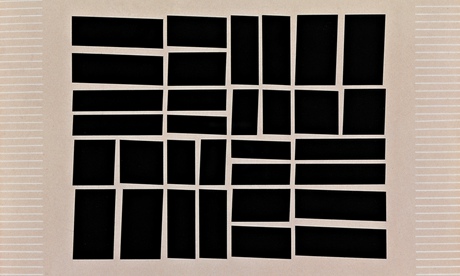 “I have called this “The School of the South” because in reality, our north is the south. There must not be north for us, except in opposition to our south. Therefore we now turn the map upside down, and then we have a true idea of our position, and not as the rest of the world wishes. The point of America, from now on, forever, insistently points to the South, our north." 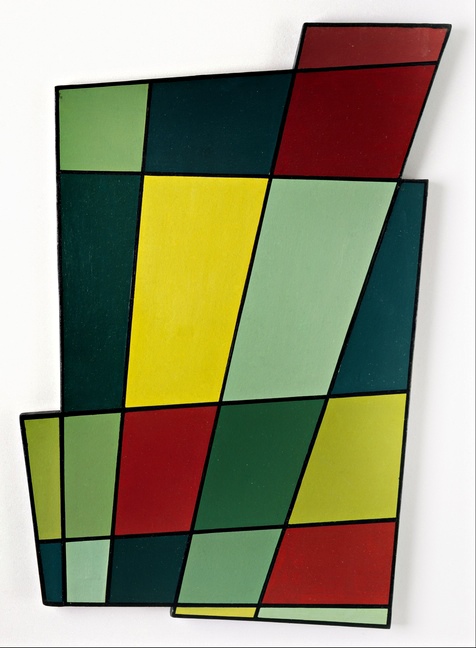 For more than half a century, Inverted Maps of South America have been iconic in Latin American culture. A piece that has been used to tell different stories, making the phrase, “The north is our south” ubiquitous. The image is synonymous with a country and with a style of art, constructive universalism. When we traveled to Montevideo, we saw mugs, t-shirts, erasers and even post-it notes embellished with the image of Torres Garcia’s inverted map.

For more information check out the original article here!