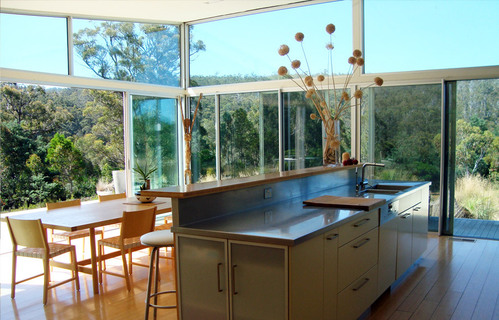 We are inspired by this new innovative concept! Behomm offers an invite-only, curated home swap for the design community. The site lets designers and artists see and stay in over 1,000 inspiration spaces across the globe, buy why…?

Becasue Behomm was founded by passionate home exchange travelers with the idea of making travel easy. They wanted a secure community of friends to be able to share their experiences with, all while making them feasible. But, first they needed a cleanly designed site that brought members together in an easy and efficient way that would also promote the business.

7 of the best places to stay

Another great reason to use this community is that 5% of Behomm profits will be donated to Architecture for Humanity!

For more information, see the original article on Dwell or visit Behomm. 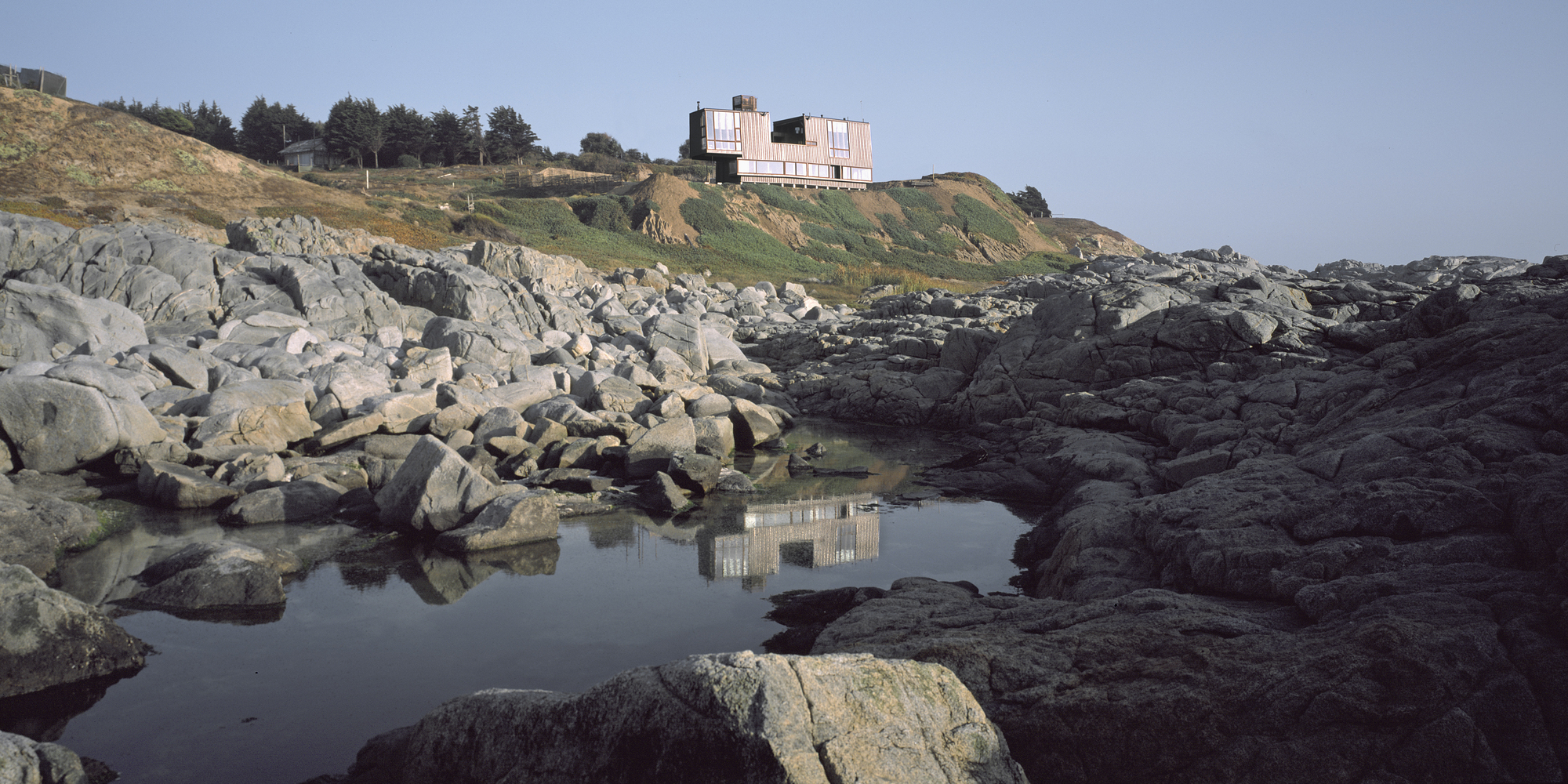 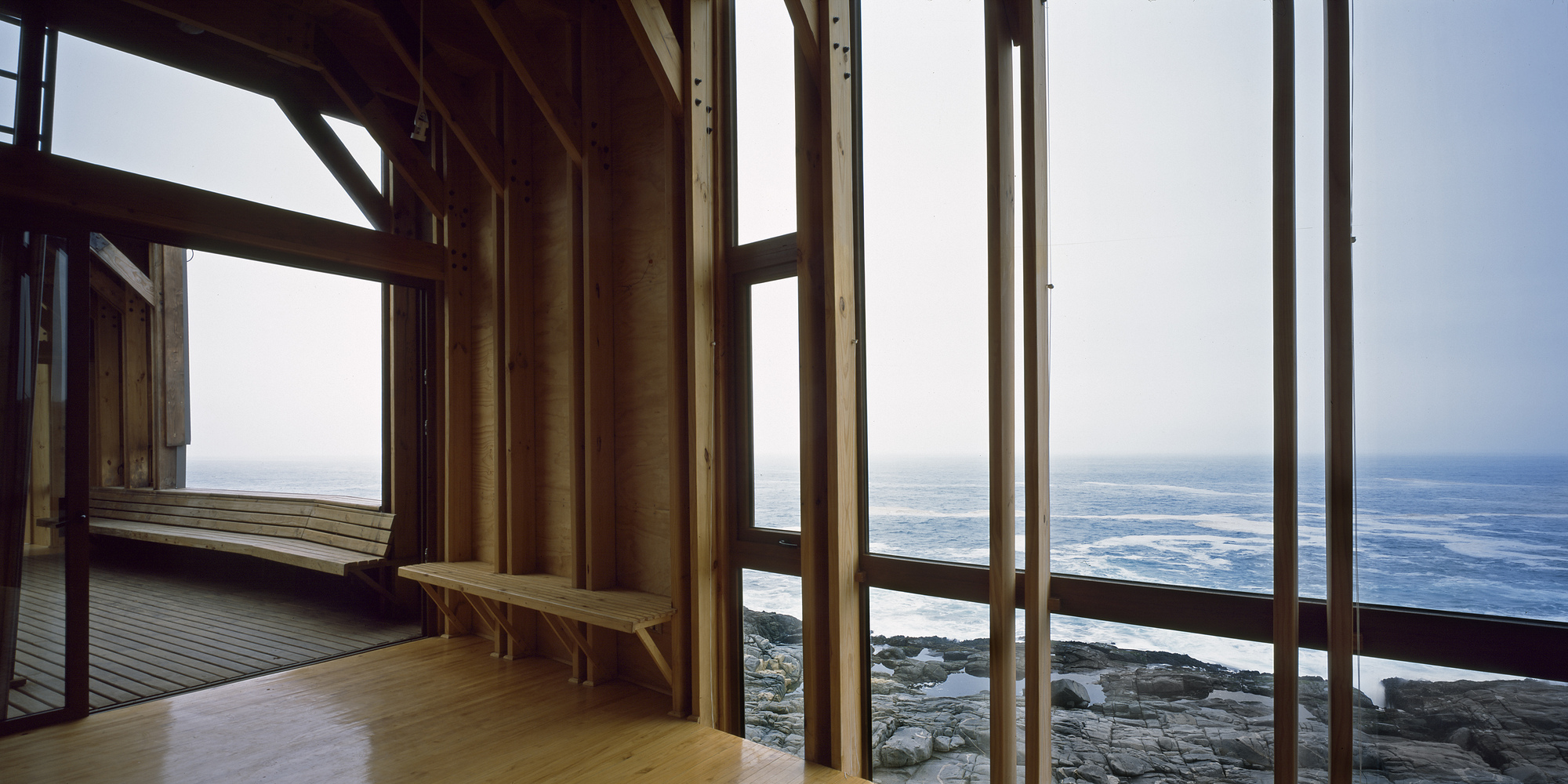 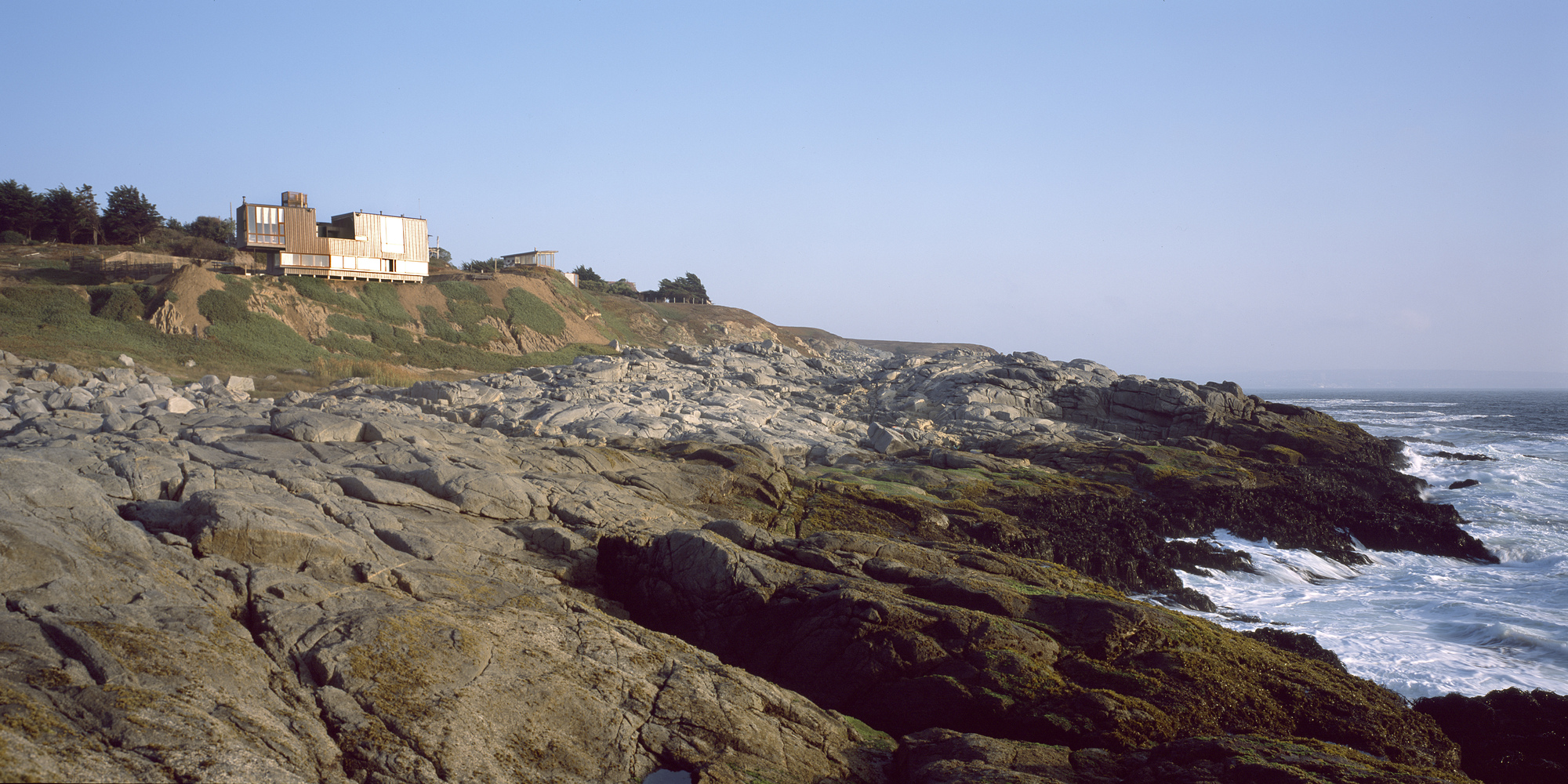