What is "Latin" America anyway?

Although commonly used for decades prior, the term "Latin America" was actually coined in 1861 by French scholars. They derived its name from the prevailing base language and root of the romance languages, Latin, which was brought over with European colonization. This established European values, art, ideas, intelligence, consciousness, and many other aspects of life into South America, transforming the lives of the indigenous peoples. These factors have had substantial influence in the development of South America's modern society, architecture, and structure. 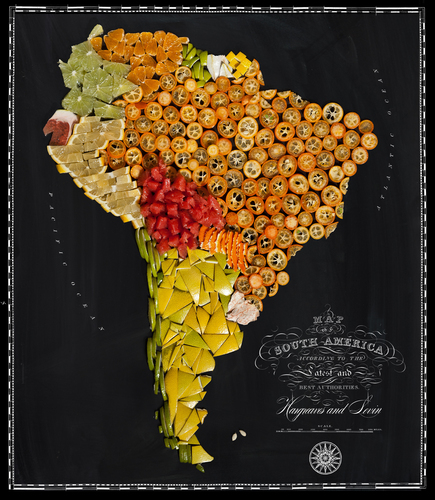 "Its about the languages that have transcended from Latin." 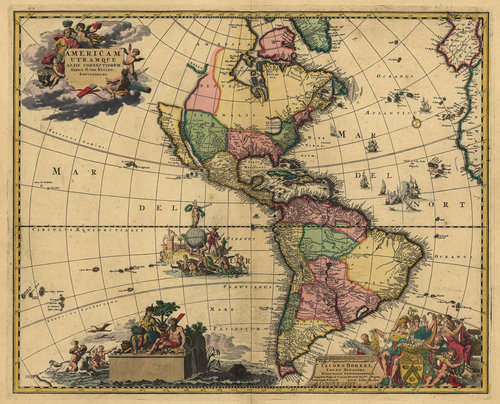 Latin America as it relates to Design...

European designers have always had a distinct sense of design and craftsmanship; this attributes to an ability to create beautiful and innovative designs that have been transferable to other cultures. Their heightened level of awareness combined with innovation has enabled them to create what the rest of the world desires. Fortunately for South & Central America, this talent has transcended through decades of colonization. European design can be found in every corner of South America, most notably in the design capitals of Buenos Aires, Argentina and Lima, Peru. 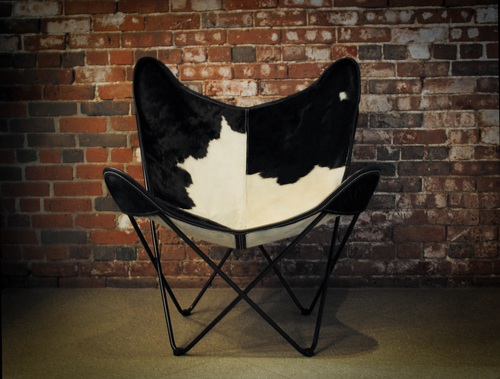 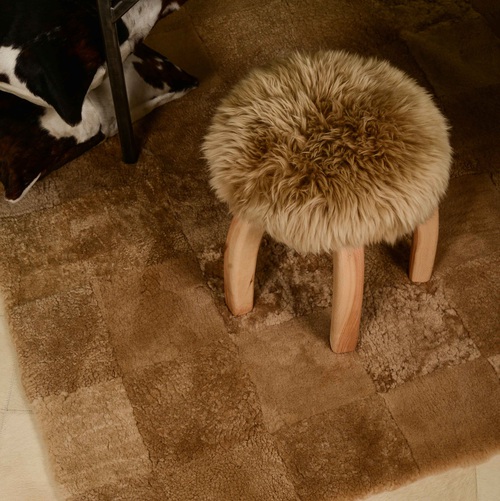 Diseño Boston has been an importer of South American goods since 2008. We appreciate the blending of European design and craftsmanship with the raw natural materials and colors of the South American lands, which add warmth, texture and style that is now uniquely Latin. It's a story built upon travel, discovery, and exploration, while overcoming obstacles along the way. These obstacles have created a source of inspiration for their fine art and design. Refined European design has blended well with the natural colors and textures of South American cultures, while maintaining the handcrafted traditions of the native peoples, as seen in vintage and modern day textiles.

Diseño imports vintage as well as contemporary designs, such as the iconic BKF (Butterfly) chair, the Patagonia stool, and the Tripolina chair, all with notable European roots. We also love the vintage indigenous textiles, found in the remote villages of Argentina, Peru, and Bolivia. 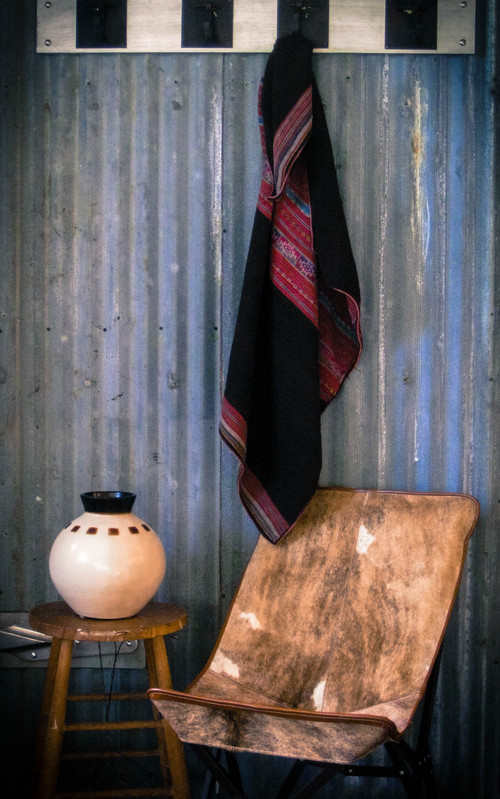